Bradon Coy, a 16-year-old bug enthusiast here in Renton, has been using his passion for bugs to help educate kids of all ages.

Lil Dudes Insect Academy is fueled by Brandon's large interest in nature. In particular his love of entomology, the study of insects. He wanted to share that passion with other kids.

It all began 6 years ago when he was 10. Although his fascination with bugs started way earlier than that, it wasn’t until he was granted a wish from the Make a Wish Foundation and traveled with his family to the Panamanian Rainforest for a week-long Insect expedition that he decided to share his knowledge.

Returning home from the expedition Bradon was more fascinated than ever. It was then that his Dad encouraged him to teach kids about what he learned in Panama.

Since he was 3 years old Bradon had been exploring these tiny creatures. Starting by finding them, watching them, holding them, and then around 7 he started pinning them. This was the real launchpad.

He decided to start sharing information about the amazing world of bugs and Lil Dudes Insect Academy was formed.

His first class had about 20 people and consisted of friends, family, and classmates. It grew from there.

“Every kid has a phase, both boys and girls, of being interested in little bugs,” Bradon tells me. “This is a great launchpad for teaching kids about science.”

The focus of Lil Dudes is kids, but Bradon is sharing his passion with anyone and everyone. He explained to me that if kids get introduced to science early in a way that’s fun and interesting that they will develop an interest in science.

He shared that a lot of scientists start with a love of bugs, then they might move on to dinosaurs, marine life, space, you name it.

Bradon is using his passion for bugs to fuel an interest that could launch those kids into science and perhaps one day have the opportunity to contribute to it.

“Bugs are great because they’re so accessible,” Says Bradon, “They’re everywhere and easy for hands-on activities.”

When you take a class with Bradon you do get hands-on with the little insects.

Pre-Covid he would teach a 4 part Bug Pinning course.

In this course, kids would start by teaching how to pin a Beetle. Beetles are the most basic in anatomy so he starts there. Next he teaches pinning a Beetle with wings spread.

After kids have this pinning down they move to a long-legged insect like a Scorpion or a Praying Mantis. Finally, the series ends with a Butterfly. He explained how their papery wings have to be pinned without being touched because they are so easy to damage.

Pinning bugs is a great way to learn about handling insects properly.

After the class kids go home with all the material and knowledge to pin any bug they choose. From there they might start going on field trips to bug hunt, really engaging them in the natural sciences.

Most kids in Lil Dudes Insect Academy are between the ages of 4-14, but all the material is family-friendly and educational.

Bradon also hosts a PodCast where he interviews real-life entomologists. He told me, “It’s neat to see kids’ reactions to knowing that people do this as a career.”

“I think it’s interesting to hear from these entomologists about how they do this as a job.” with passion in his voice Bradon clearly shares this fueled passion leading toward a career.

I asked Bradon what his favorite Insect was. I could tell this was hard. Finally, he told me that for the last year he’d been interested in a category of bugs called social insects. Colony bugs like ants and bees.

“They communicate collectively. Do things for the betterment of the colony and there is so much we don’t know about like how they know their place.”

This year Bradon added Beekeeper to his list of hobbies. “It’s been interesting to see the process”, Bradon tells me, “Really rewarding to see the natural untamed things that are a hive of bees. No way to tame them even though they are in your box they are still very wild.”

I agree with Bradon, the hive mind of the colony is fascinating.

Currently, there are no upcoming classes, but he did tell me that in a few weeks Lil Dudes had some big news to announce, but he didn’t drop any hints as to what that might be.

Bradon is a sophomore in high school and has balanced his schoolwork to be sure he has time to dedicate to Lil Dudes Insect Academy. His sister started helping with marketing online which he was excited about because it was random people who found him, helping to grow his audience

He envisions having educational videos online so anyone can watch them at any time.

His dream job would be doing exactly what Lil Dudes is already doing but on a grander scale. Traveling around and introducing kids to the natural sciences through bugs. 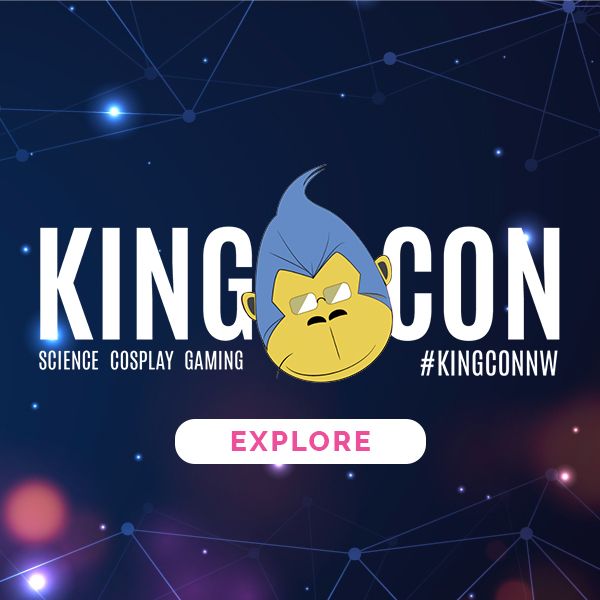 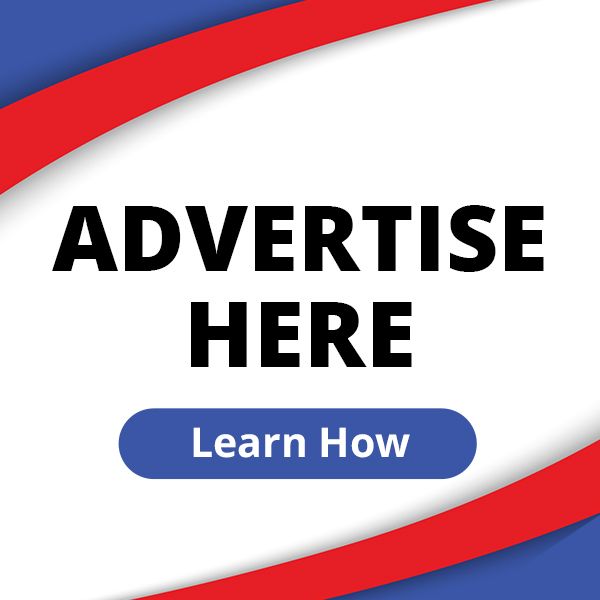 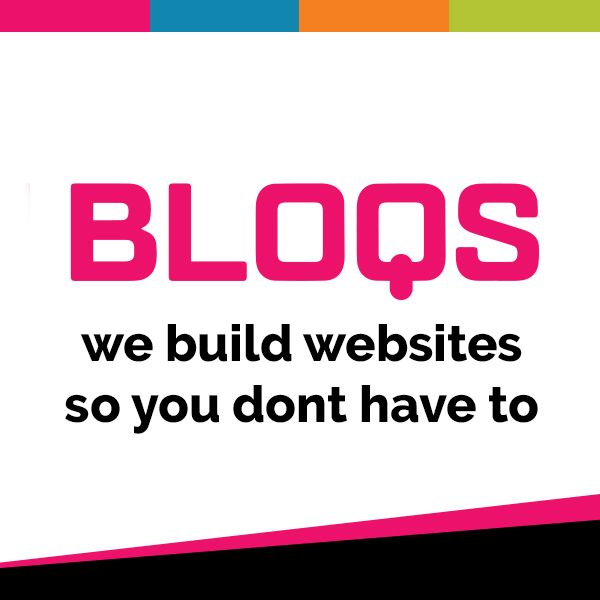